Hi,
we’ve been using a self hosted GitLab instance a while now with LDAP auth linked to our AD servers.
A few month back I’ve added ldap auth for another ad to this instance and it was working. I had 3 Tabs on the login screen: one for the main ldap server, one for the secondary ldap server and the last one for the standard login.
For some reasons I removed the second ldap server from the config. But now, I need it again.
In the meantime, I upgraded our installation to

Unfortunately, I can’t remember which version we were on before.
So, I added the second ldap server to our config again and checked, if it was working with:

Does anyone have a hint on what I might doing wrong?
Thanks
Nils

Ok, found the bug ticket for this in backlog 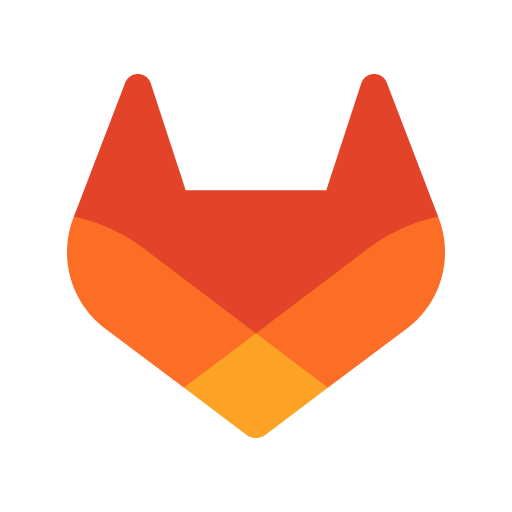 Found the feature “multiple_ldap_servers” in the ee module. According to documentation this feature is only available in the premium edition.

I thought it worked in the past, but my memory must be deceiving me on this one.