Today we’ve published a fascinating case study about Synchrotron SOLEIL, a French research facility and member of the GitLab Open Source Partners program. From the study:

SOLEIL uses a variety of different types of software, including some commercial off-the-shelf software for Human Resources, back-office financials, project management and tracking issues. It also develops software for its own needs, such as its most important application the SUN set, which manages the scientific proposals submitted to and realized at SOLEIL or in collaboration with other scientific laboratories and facilities. The team was in the process of migrating this application from PHP to Java and wanted to accelerate the process while maintaining strict quality standards for the code. But SOLEIL had no standard for version control. “We were maintaining too many systems, including [Concurrent Versions System] CVS and [Apache Subversion] SVN and GitLab to do the same thing,” says Idrissou Chado, head of management information systems at SOLEIL. The situation was confusing – less than ideal for developer productivity. Developers were using Agile software development practices, consisting of five steps plan requirements, develop product, test software (automatic non-regression tests as well as manual testing), deliver iteration and incorporate feedback. The team needed to improve code version control and governance. They needed a common repository for source code written by SOLEIL staff (scientists and developers). And the team wanted to improve its Software Development Life Cycle (SDLC). Toward both goals, the first order of business was to migrate to an integrated DevOps platform. 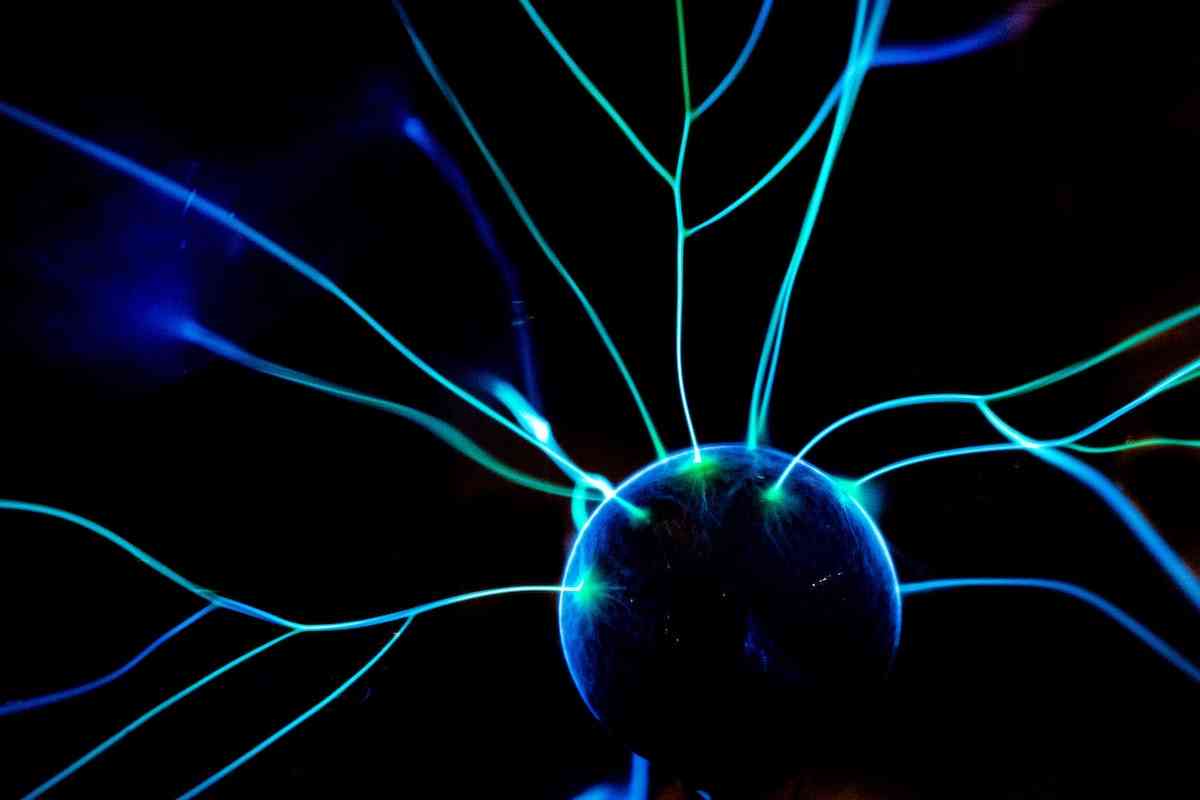